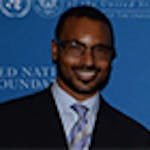 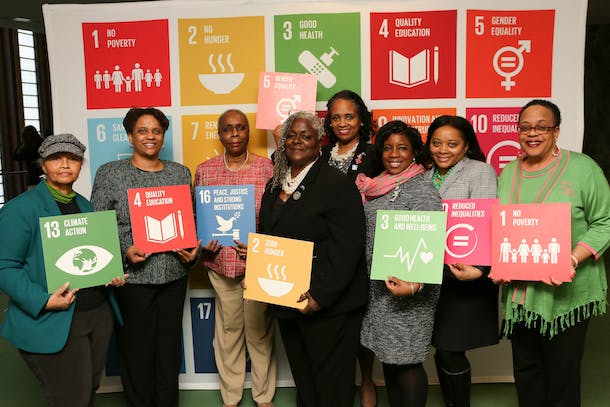 As Black History Month comes to close, we prepare to welcome Women’s History Month in March to honor the extraordinary achievements and contributions of American women. On the onset, the idea of designating a month to recognize anything, let alone a group of people, may appear odd; but is it really? History is filled with examples of Black women who have embodied the intersectionality of these months to enrich the story of America in a way that is uniquely dynamic.

Amplifying the voices of minority women is critical to ensuring that the conversations the world has regarding race and gender are honest and inclusive. The fact is, nothing exists in a vacuum; Black women hold a distinct place in American history, one that neither Black History Month nor Women’s History Month can fully encapsulate individually.

That is why the United Nations Association of the United States of America, a program of the UN Foundation, is proud to partner with Alpha Kappa Alpha Sorority, Inc. (AKA), the nation’s first and oldest historically black sorority comprised of distinguished women of color. Through this partnership, UNA-UNA seeks to bridge the gap between February and March and to celebrate not just Black history or women’s history on their own – but Black women’s history as a special part of American history.

Now more than ever, UNA-USA is eager to actively engage with its partner to promote leadership and civic participation to all walks of life. With the organization’s mission being “Service to All Mankind,” AKA has a long-standing history of inspiring these ideas in young women of color. In fact, three members of AKA – Katherine Johnson, Dorothy Vaughan, and Mary Jackson – are the subject of the three-time Academy Award nominated film Hidden Figures. The film recounts the remarkable story of these African-American female pioneers who were part of NASA’s team of human “computers” responsible for sending astronauts into space.

UNA-USA believes it is undoubtedly necessary to encourage the active participation of all citizens; this reigns true both internationally and domestically. Supporting the efforts of Alpha Kappa Alphas’s national president, Dr. Dorothy Buckhanan Wilson, we look forward to strengthening our partnership with AKA and promoting the Model UN app, particularly the min-simulation on Gender & Science, as an amazing tool to empower the next generation of global leaders.