A New Era of Nothing But Nets: United to Beat Malaria

A New Era of Nothing But Nets: United to Beat Malaria 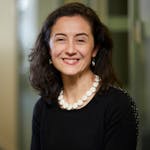 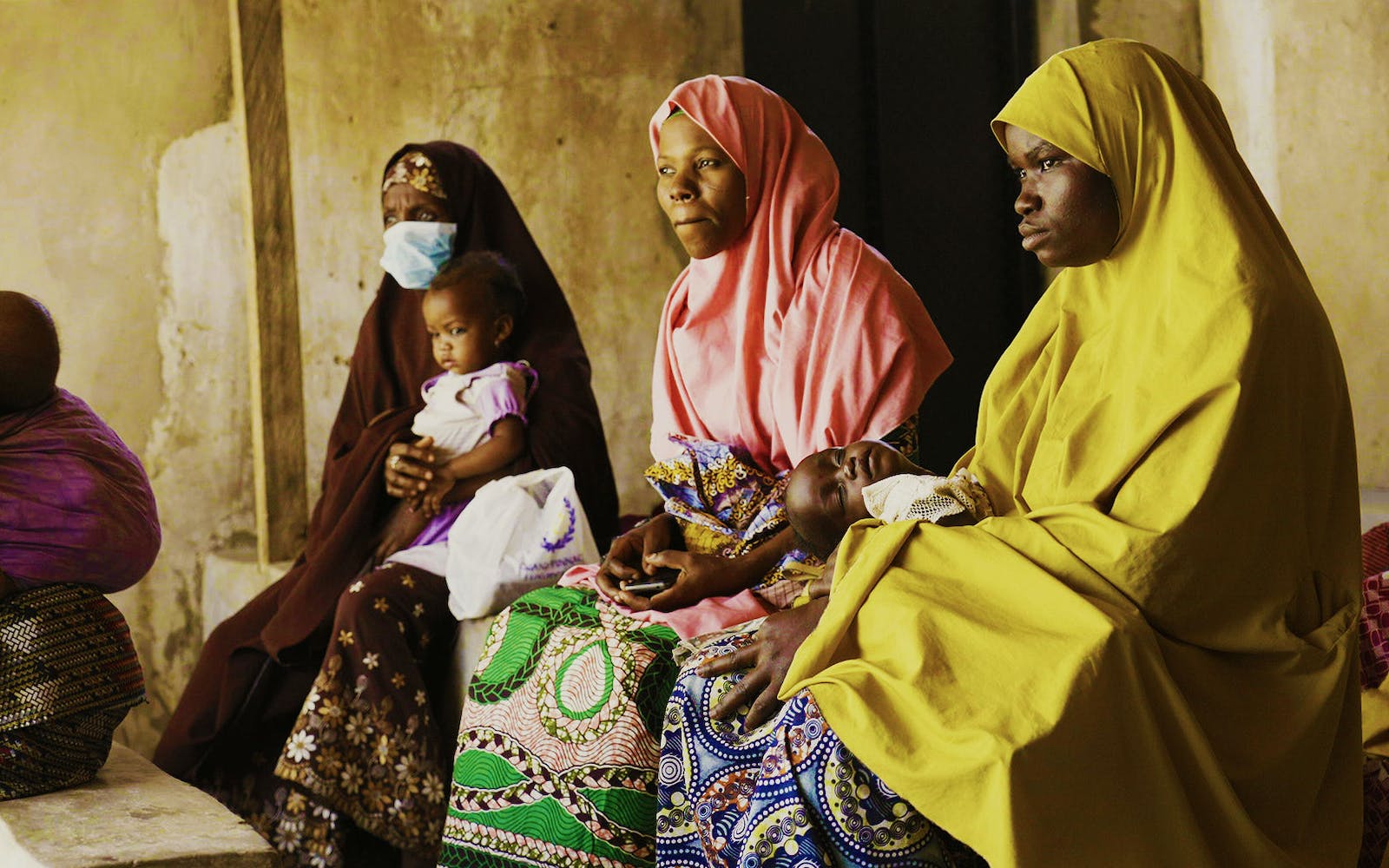 A health facility in a displacement camp in Nigeria’s conflict-affected Borno State, a priority region for United to Beat Malaria (previously Nothing But Nets) in 2021. Photo: Sani Adamu Musa/ United to Beat

For the past 15 years, the UN Foundation’s Nothing But Nets campaign has been a driving force in the global fight against malaria. What started as a mission to deliver insecticide-treated bed nets has grown into the world’s largest grassroots movement tackling this ancient, deadly disease with a full suite of innovative tools. The next phase of the efforts to bring an end to it for good will be under a new banner: United to Beat Malaria.

In 2006, Rick Reilly wrote a column in Sports Illustrated with a call to action: Send nets to help protect families from malaria. At the time, relatively few Americans knew that malaria claimed almost a million lives each year and that the solutions to prevent this disease, including the insecticide-treated bed net, were cheap to produce and highly effective. A disease that has plagued humankind for millennia had become, and continues to be, a disease of poverty and health inequity.

The overwhelming response to Rick’s column inspired the UN Foundation to launch the Nothing But Nets campaign. Fifteen years later, Nothing But Nets has grown into the world’s largest grassroots movement fighting to beat malaria for good, with a diverse network of over 350,000 donors, advocates, and partners.

15 Years of Progress in the Fight Against Malaria

Working in partnership with leaders of countries where malaria is endemic, health workers, and UN agencies, the campaign has helped protect more than 39 million of the world’s most vulnerable people by providing over 13 million bed nets, along with testing, treatments, and other vital tools. Nothing But Nets supporters have also effectively advocated for funding increases for lifesaving malaria programs such as the President’s Malaria Initiative (PMI); the Global Fund to Fight AIDS, Tuberculosis and Malaria (Global Fund); and the UN. 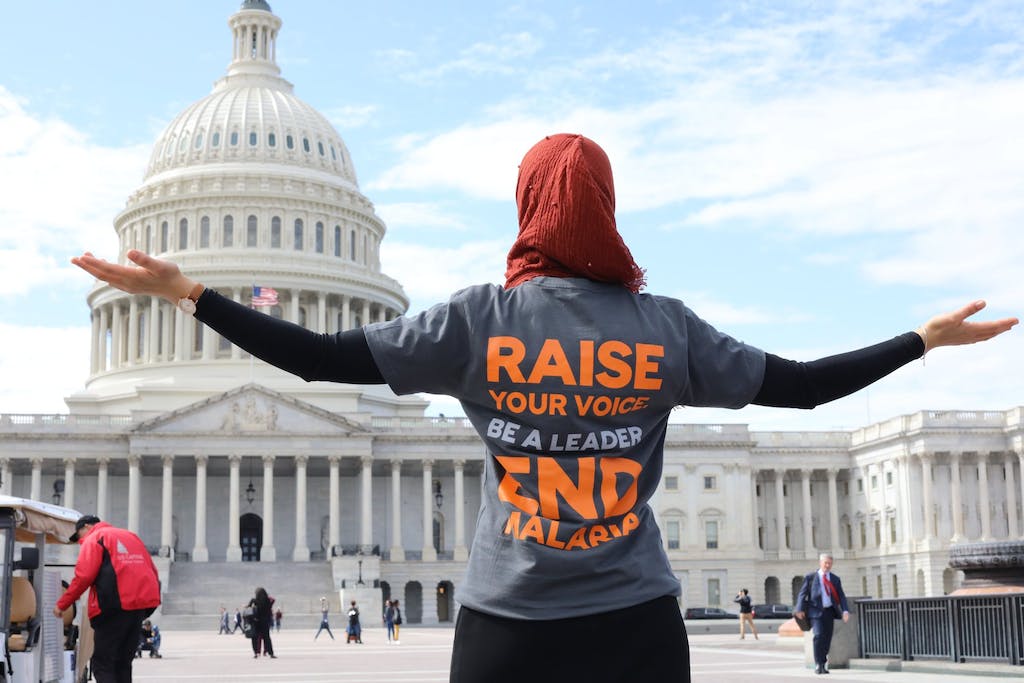 Nothing But Nets has contributed to a remarkable period of progress in the fight against malaria: Over the past 20 years, the malaria mortality rate has been cut in half. But today, that progress is being threatened by a variety of global challenges, such as COVID-19 disruptions, insecticide and drug resistance, climate change, and record levels of displacement. There is no silver bullet in this fight. And while bed nets will remain a cornerstone of malaria prevention, our campaign has evolved to provide a full suite of innovative tools and strategies that meet the greatest needs of the communities we serve. We’ve also expanded our efforts to partner with malaria champions around the world who rally their communities and elected officials to fight this historic injustice.

And so, after 15 years, we’ve decided to unveil a new name that better reflects our multipronged and inclusive approach to fighting malaria.

Nothing But Nets is now United to Beat Malaria

Our new name, United to Beat Malaria, reflects our diverse array of donors, partners, and champions, and how we bring people together to work toward our shared bold mission against this ancient disease: to eradicate it within this generation.

Although the brand will look different on the outside, the campaign’s core mission remains the same. We will continue to prioritize protecting those most at risk of malaria: young children, pregnant women, people displaced by conflict and natural disasters, and remote communities with limited access to health care. And we will step up our drumbeat of advocacy for vital global malaria programs — notably the Global Fund and PMI, two of the main drivers behind the 1.7 billion malaria cases averted and the 10.6 million lives saved over the past 20 years.

A Malaria-Free World Is Within Our Reach

While this campaign won’t be easy, there is much reason for optimism. Thanks to a wave of innovation in the malaria space and a massive scale-up of these new interventions, the malaria mortality rate has dropped by 50% since 2000. Twenty-one countries have eliminated the disease in that time frame. The possibility of a malaria-free world within our lifetimes is no longer a pipe dream.

And yet, there is still much work to be done. In 2020, malaria claimed 627,000 lives, 76% of whom were children under 5. This number represents a 12% increase from the previous year, due largely to service restrictions caused by COVID-19. Even before COVID-19, progress was stalling due to insecticide and drug resistance, plateaued funding, and wavering political will.

Today, a child dies nearly every minute from this preventable disease. This is simply unacceptable. Hundreds of millions of bed nets, treatments, and other tools are distributed every year. But far too many families still lack access to these affordable interventions.

With decades of progress at risk, the time is now to boldly reinforce what is at stake in the fight against malaria. COVID-19 has exposed global health inequities and shown us that progress toward eradication is fragile. We have no time to lose. We must scale up access to malaria interventions where the burden is greatest. We must build effective partnerships across borders and sectors. And we must continue to galvanize the next generation of champions who will one day lead the global malaria community.

United to Beat Malaria reflects both the urgency of the moment and the continued optimism that, together, we can wipe out the oldest pandemic and one of the deadliest diseases in human history within our lifetimes.

Together, we are united to beat malaria. And together, we can achieve a healthier, more equitable world. Join us at beatmalaria.org. 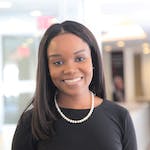 Antimicrobial Resistance is the silent pandemic we can no longer neglect