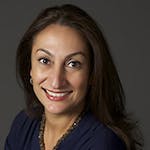 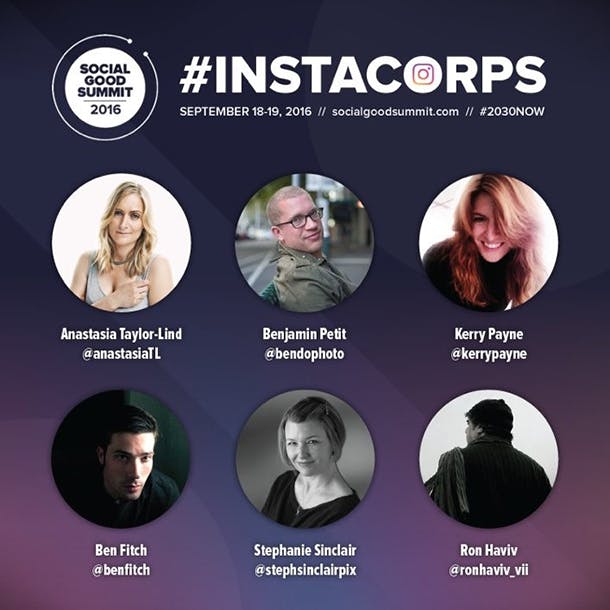 The 2016 Social Good Summit is right around the corner. Don’t miss a minute of this two-day conference, which brings together United Nations leaders, social entrepreneurs, advocates, experts, and top names from the creative community during UN General Assembly Week in New York. Catch all the action by following this year’s #Instacorps, a one-of-a-kind squad of photojournalists who will be capturing all the goings-on – both onstage and off – through photos, videos, and stories posted to Instagram. Meet the six photographers chosen to be a part of this year’s #Instacorps:

Benjamin Petit
@bendophoto
French-born photographer Benjamin Petit travels the globe on assignment and is a founder of the Bronx Documentary Center.

Ben Fitch
@ benfitch
#Instacorps pioneer Ben Fitch works at Instagram, where he seeks out and surfaces compelling stories from photographers and artists.

Follow each photographer and the hashtags #Instacorps and #2030Now on September 18-19 for an all-access look at the 2016 Social Good Summit.