5 Ways to Keep Up the Pride Momentum

5 Ways to Keep Up the Pride Momentum 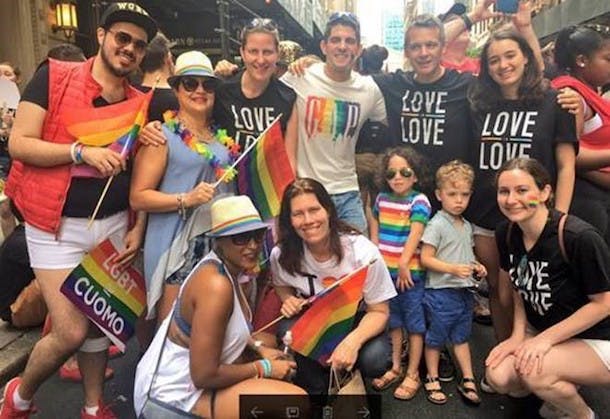 Following an outpouring of LGBTI pride marches and celebrations in the U.S. and abroad during June – and with many more still to come around the world – we should remember United Nations Assistant Secretary-General for Human Rights Andrew Gilmour’s call to action at a June 16 Pride Rally in New York, “We must not be complacent.”

Here are five great ways to keep up the momentum behind the message that LGBTI rights are human rights.

From action by the UN Human Rights Council and treaty bodies, to joint statements by major UN agencies, to critical public awareness efforts from the UN Human Rights Office reaching over 1 billion people, both the UN and many UN member states have actively advanced LGBTI equality around the world. Learn more about these efforts through videos, factsheets, reports, and other background available here.

In June, Gap Inc. and the UN Foundation announced a partnership under the theme #WearYourPride to raise awareness and funds for UN Free & Equal, a program of the UN Human Rights Office to promote equal rights and fair treatment for lesbian, gay, bisexual, transgender, and intersex people globally. By purchasing a Gap Pride T-Shirt or Pride-themed gift card you can support this exciting joint effort:

According to UN Free and Equal Campaign Director, Charles Radcliffe, “With Gap Inc.’s help and the support of its customers, the campaign will this year reach more people in more countries than ever before.”

On June 28, the UN Foundation sat down with Aaron Holtz, Senior Policy Advisor: Human Rights and Gender Equality at the UK Mission to the UN.  Fresh off a trip to the 35th session of the UN Human Rights Council in Geneva, Aaron spotlighted the LGBTI human rights landscape at the UN as well as what grassroots LGBTI human rights champions can to do to support UN leadership on LGBTI human rights. Watch the conversation and follow the UK’s UN Mission on Twitter for more updates at @UKUN_NewYork.]

The UN Free and Equal Campaign recently launched a new initiative with the straightforward message: “No matter how diverse people’s beliefs and values, culture and tradition are not a license to discriminate or an excuse for violence.” On the contrary, tradition and culture are all about bringing people together. Watch and share these three new videos from around the world promoting a #CultureofLove on the UN Free and Equal campaign’s newly updated website: www.unfe.org.

In 2016, the UN Human Rights Council voted to establish a groundbreaking new independent expert mandate with an international focus on combatting violence and discrimination based on sexual orientation and gender identity. Since then, the new UN independent expert, Professor Muntarbhorn of Thailand, has been incredibly active in conducting an official country visit to Argentina, addressing the UN Human Rights Council during a historic session in June, as well as releasing a new global report.

The report carries the theme, “diversity in humanity, humanity in diversity,” and reminds us that “Everyone has some form of sexual orientation and gender identity.”  The full report with analysis and recommendations for advancing LGBTI human rights, targeted to countries and other actors, is now available online. 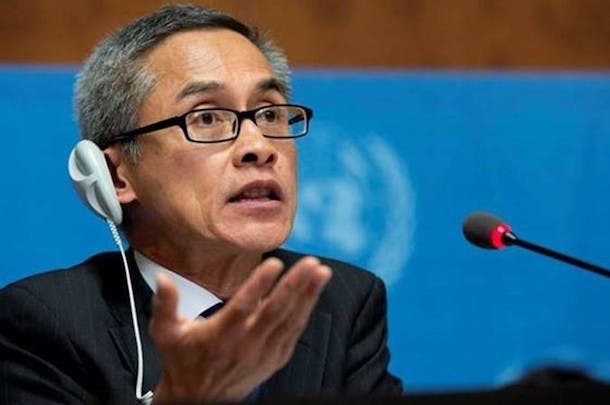