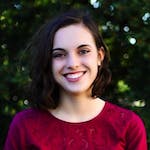 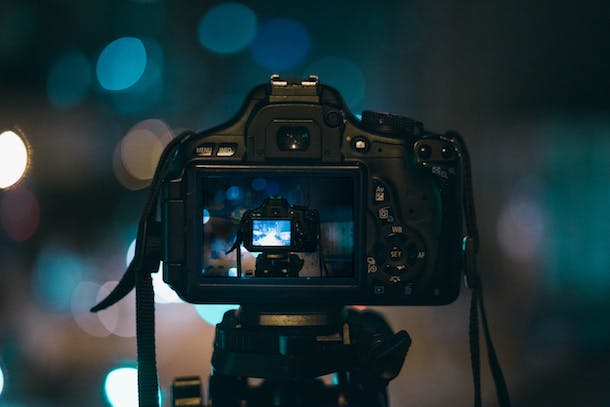 As we head into a new year, it is always interesting to look back at this year’s most memorable and poignant moments. Some of the events in 2016 were groundbreaking, while others were heartbreaking, yet all are important to remember as we reflect on how to build a more just world alongside the United Nations in the years to come. 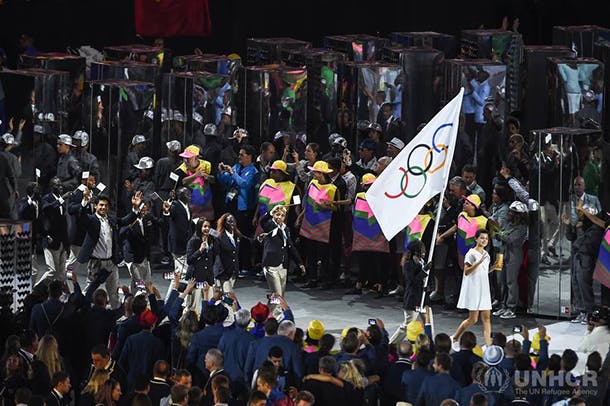 The 2016 Summer Olympics were an exciting example of countries setting aside their differences to share tradition, sport, and culture. This year, 10 refugee athletes participated in the games as part of the first-ever Refugee Olympic Team. The team, backed by the UN Refugee Agency (UNHCR) and the International Olympic Committee, was created to give people forced from their homes the chance to participate in the competition. The team also raised awareness of the 65 million displaced people in the world and reminded all of us that refugees are more than a label; they are athletes like any other athlete in the world. 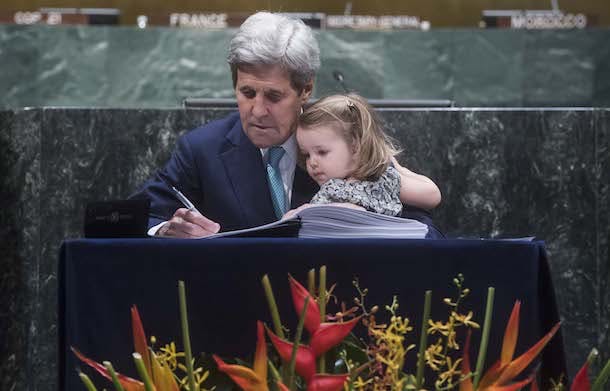 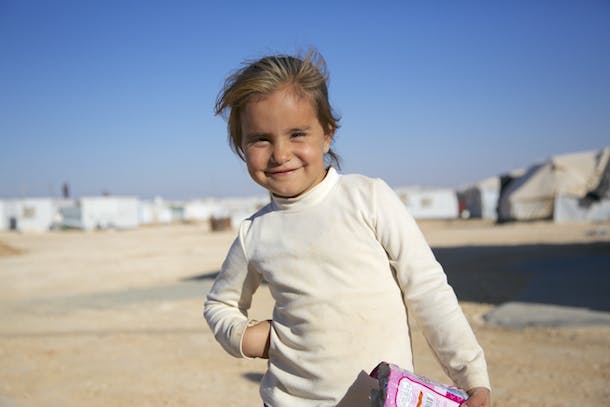 A young Syrian girl in the Zaatari refugee camp in Jordan, run by UNHCR, is a reminder of our common humanity. Right now, more than 65 million people around the world have been forced from their homes by conflict and violence. UN agencies work to provide lifesaving aid – including food, medicine, and shelter – to families in their greatest time of need. 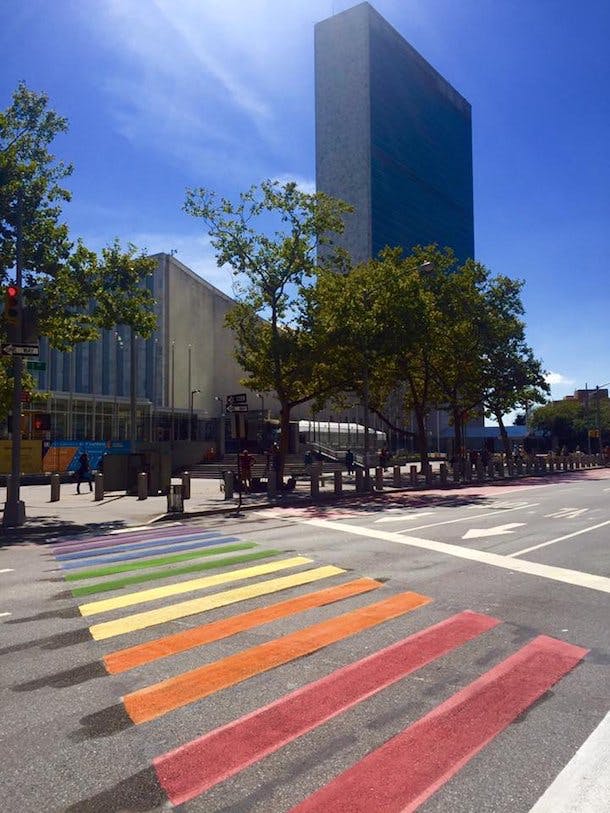 This photo shows a rainbow sidewalk outside the UN during the UN General Assembly to recognize and promote LGBT rights. The past years have seen important strides toward equal opportunity for all, and UN Secretary-General Ban Ki-moon has made expanding LGBT rights a key priority. The UN Human Rights office launched a “Free and Equal” campaign to raise awareness of the importance of LGBT rights. While we’ve made progress, this sidewalk was a reminder that we have more work to do. 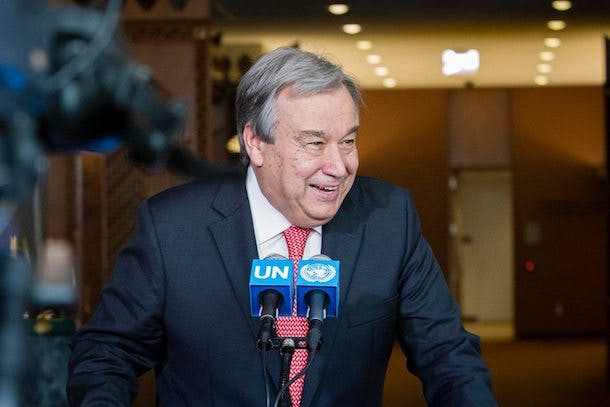 This photo shows UN Secretary General-designate António Guterres at UN headquarters in New York City. In October, the UN selected him to serve as the next Secretary-General, starting in 2017. As the former head of the UN Refugee Agency, he has important experience on one of the most critical issues of our time. He has also served as the former Prime Minister of Portugal and is known as a skilled diplomat and outspoken voice for the voiceless.