5 Top Climate Quotes from Mayors at the Vatican

5 Top Climate Quotes from Mayors at the Vatican

Sixty mayors from around the world gathered at the Vatican last week for a historic a two-day conference where they pledged to fight climate change and to help the poor deal with its impacts.

The meeting, which focused on the role of cities in addressing the global problems of climate change, sustainable development, and human trafficking, was the first time that the Vatican brought together mayors to mobilize grassroots action and urge world leaders to act ahead of the COP21 climate change conference in Paris.

City leaders from Portland to Paris and from Seoul to Stockholm declared that climate change is here and that it’s caused by human activity, but also that innovation and technology can help us curb climate change and create a cleaner, safer world for us all.

Here are five quotes to come out of the mayors’ conference at the Vatican. Share these graphics on your social channels, and spread the word! 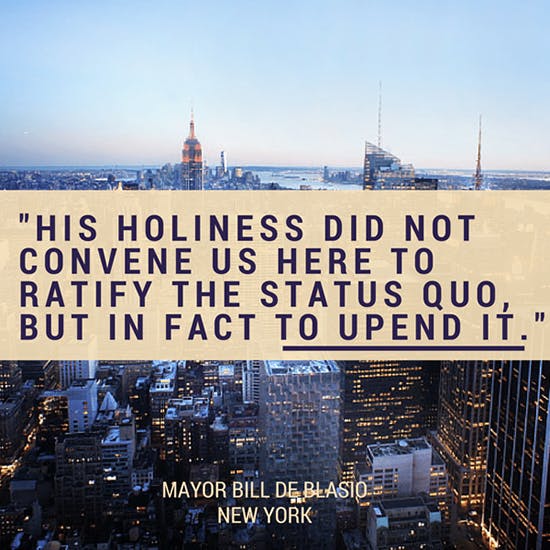 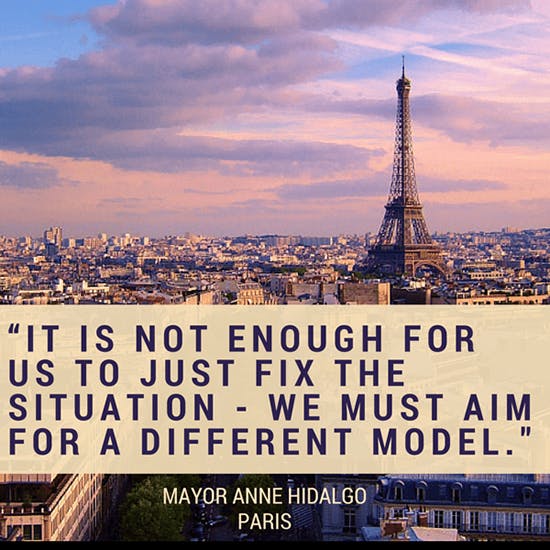 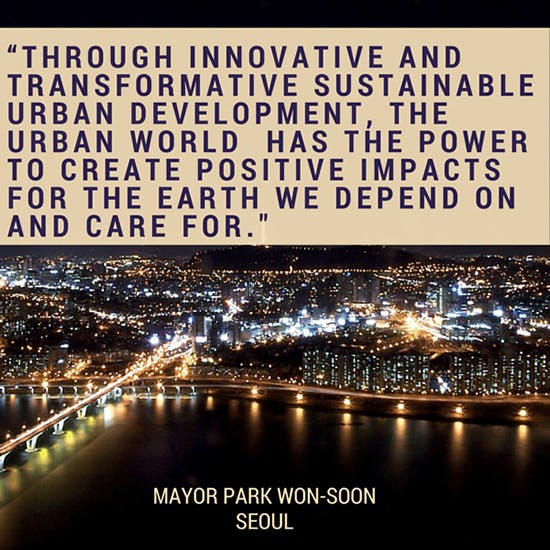 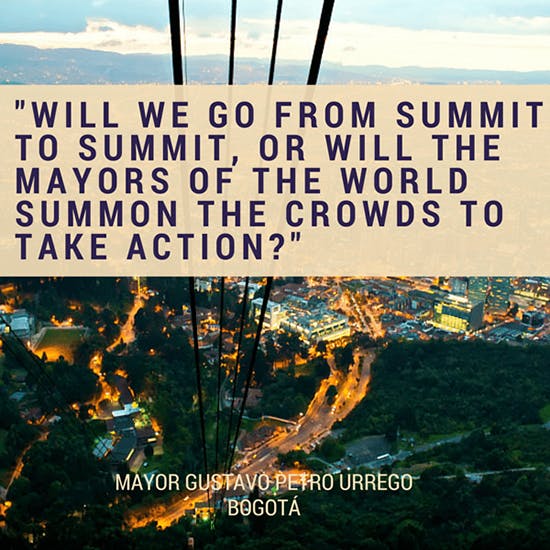 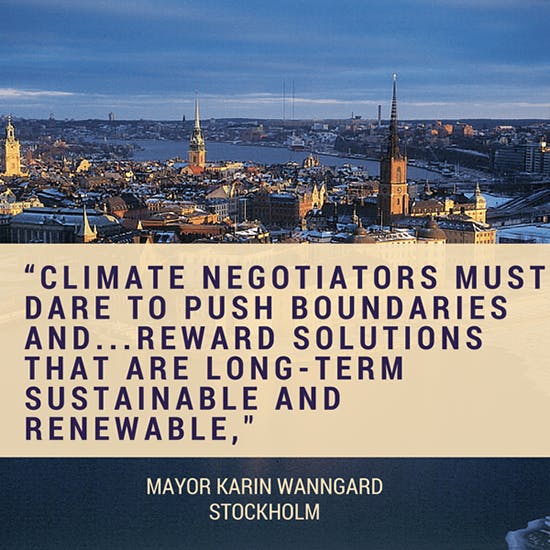