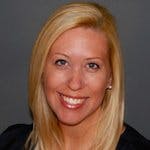 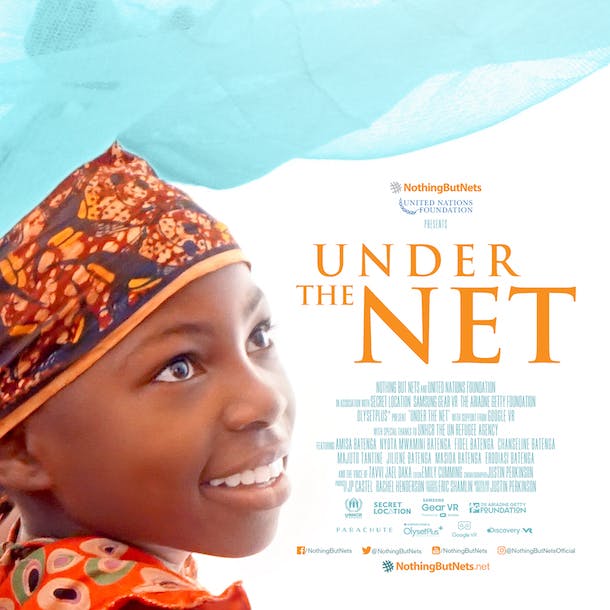 Today, the United Nations Foundation’s Nothing But Nets campaign, which raises awareness and funding to fight malaria, unveiled its very first virtual reality film, “Under the Net.” Here are five things you need to know about this powerful documentary:

“Under The Net” was made possible by generous support from Samsung, Sumitomo Chemical, the Ariadne Getty Foundation, Parachute Home, Discovery VR, and Google VR.

The Nothing But Nets campaign includes hundreds of thousands of supporters, from students to superstars to CEOs, who all help to protect families from the threat of malaria.