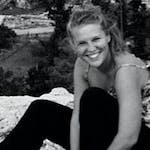 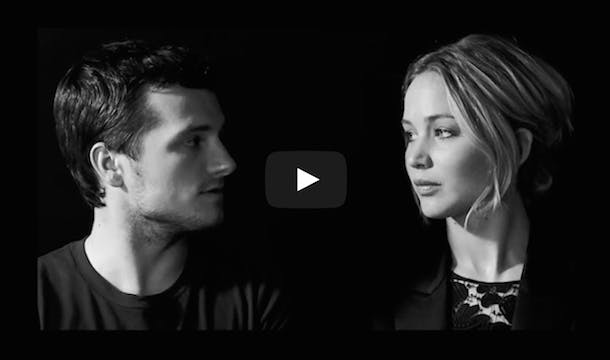 Cases of Ebola in Sierra Leone, Liberia, and Guinea have reached over 20,000. New numbers released from the World Health Organization (WHO) on Monday show Ebola has infected 20,081 people and killed 7,842. That’s nearly 400 new cases of the disease in just four days. Read more here.

The fight against Ebola requires a district-by-district approach according to Tony Banbury, the outgoing head of the United Nations Mission for Emergency Ebola Response (UNMEER). As part of his final visit to the three countries most affected by the Ebola outbreak, Banbury is assessing the progress made and recommending areas where the United Nations (UN) can do more to help. UN Secretary-General Ban Ki-moon has appointed Ould Cheikh Ahmed of Mauritania to head UNMEER upon Banbury’s departure. Learn more here.

Pauline Cafferkey, a 16-year veteran of the nursing profession, was diagnosed with Ebola after returning to Scotland from Sierra Leone, and she was transferred to a specialist treatment center in London the following day. While in Sierra Leone, she worked at Kerry Town treatment center, one of the busiest makeshift hospitals in the country. The 80-bed facility has treated more than 200 patients since opening. Cafferkey is now receiving an experimental anti-viral drug to fight the disease.  Read more.

As of this week, a total of 20,206 confirmed, probable, and suspected cases of Ebola virus disease have been reported in four affected countries (Guinea, Liberia, Mali, and Sierra Leone) and four previously affected countries (Nigeria, Senegal, Spain and the United States of America). There have been 7,905 reported deaths and the United Kingdom reported its first confirmed case. Reported case incidence has fluctuated between 70 and 160 confirmed cases in Guinea over the past 15 weeks. In Liberia, case incidence has mostly declined in the past six weeks. In Sierra Leone, there are signs that the increase in incidence has slowed, although the country’s west is now experiencing the most intense transmission of all the affected countries. Read the full Ebola response roadmap situation, now available in an interactive map journal that shows the evolution of the outbreak and the global response.

Ebola has taken a heavy toll in the affected countries in West Africa. In contrast, nearly all of those infected with Ebola who have been treated in U.S. hospitals have survived, largely because they have had access to higher quality medical care. Josh Hutcherson and Jennifer Lawrence appear in a video for the Ebola Survival Fund urging Americans to contribute to help improve care and fight the virus in West Africa. Watch here or below and make a New Year’s resolution to crush Ebola.