5 Statistics to Inspire You to Help End Polio

5 Statistics to Inspire You to Help End Polio 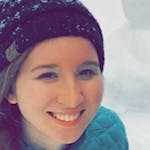 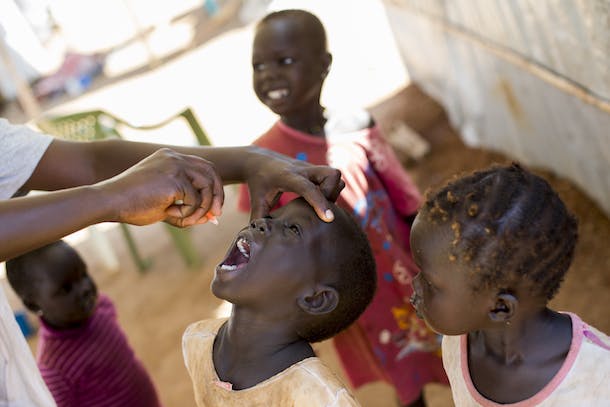 During the upcoming Rotary International Convention in Atlanta, world leaders will gather to push for continued commitment and resources to #endpolio once and for all. Once polio is eradicated, it will be the second human disease in history to be wiped from the planet (following smallpox).

We are closer than ever to reaching that goal.

In 1988, the Global Polio Eradication Initiative (GPEI) – whose partners include the World Health Organization (WHO), UNICEF, the U.S. Centers for Disease Control and Prevention, Rotary International, and the Bill & Melinda Gates Foundation – launched a worldwide effort to eradicate polio. Thanks to the hard work of GPEI, governments, courageous frontline health care workers, volunteers, donors, and other partners, including the UN Foundation, we’ve made tremendous progress.

But the fight isn’t over. Here are five numbers to inspire you to join the effort to finish the job against polio.

But most importantly, ending polio means that no child will ever suffer the effects of permanent paralysis, or lose their life, to this terrible disease.

We are closer than ever to ridding the world of polio, but completing the final stretch will require resources and commitment. To reach more than 400 million children annually for the next few years with vaccines and to ensure the surviving virus is wiped out, the polio eradication program needs an additional US$1.5 billion in funding.

You can help by joining the Global Polio Eradication Initiative and the UN Foundation’sShot@Life campaign, which are working with the UN and other partners to make sure that every child has access to the vaccines he or she needs to stay safe from polio. Help put a stop to polio today.