5 Reasons to Care about Nutrition

5 Reasons to Care about Nutrition 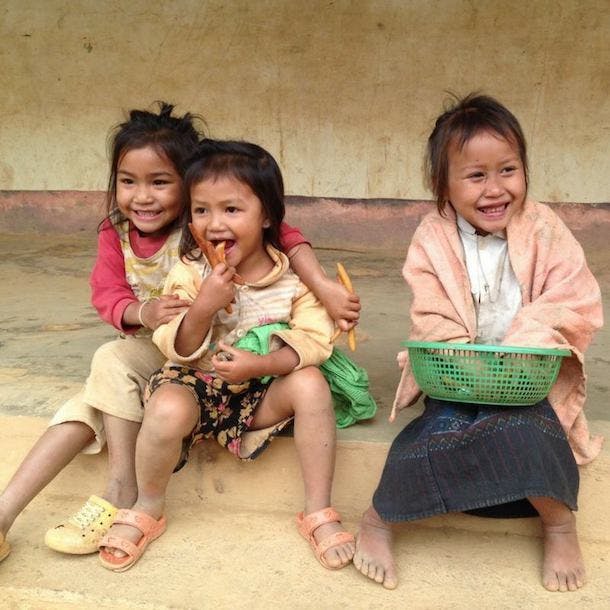 We live in a world in which one in nine people are undernourished. That’s about 11% of the world’s population, or 795 million people.

This is a problem for a range of reasons. Foremost, it’s unjust. In a world of our wealth, everyone should be able to get the nutrition they need to live healthy lives. Ensuring people are well-nourished is also vital to the health and development of children – and to achieving the Sustainable Development Goals’ vision of a world without poverty and with dignity for all.

Malnourishment can compromise immune systems, delay cognitive development, stunt growth, cause pregnancy complications, and so much more. The good news is we have solutions to help people around the world get the nourishment they need to survive and thrive. And through the Sustainable Development Goals, the international community has agreed to work toward an end of malnutrition in the world by 2030.

Here are five reasons why you should care about this work:

Goal 2 of the Sustainable Development Goals is to “end hunger, achieve food security and improved nutrition, and promote sustainable agriculture.” This goal is ambitious, but achievable if we mobilize the necessary resources and political will, and make sure no one is left out.

The UN and its agencies are working to help end hunger and provide proper nourishment to all people, from promoting economic opportunities, to support small farmers, to providing emergency food aid.

Get involved by joining the UN’s Zero Hunger Challenge. And donate through WFP’s Share The Meal app!