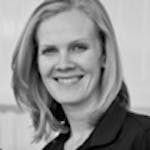 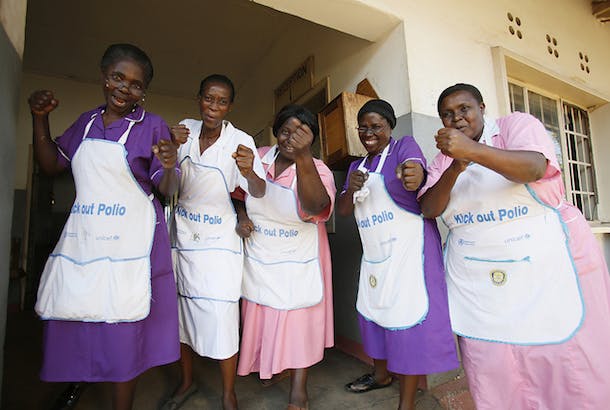 On Saturday, October 24, we will celebrate World Polio Day, and there is so much to celebrate.  The past five years in particular have been an exciting time for the polio community with tremendous success and progress toward eradication.

Here are five top memorable moments from the past five years.

Just years prior, India was home to nearly half the global polio cases and considered one of the most technically difficult places to eradicate the disease due to sanitation challenges and the high-density population. The removal of India from endemic list marked a major milestone proving that even the most challenging countries could achieve success with a dedicated plan of action.

2. 2013: Inactivated Polio Vaccine and other key components of the Polio Endgame Strategic Plan were introduced.

In 2013, the Global Polio Eradicate Initiative released the Polio Eradication and Endgame Strategic Plan, which sets forth a comprehensive, long-term strategy to address what is needed to deliver a polio-free world by 2018. That year, the inactivated polio vaccine was also introduced. This vaccine is an extremely safe and effective vaccine that carries no risk of vaccine-associated polio paralysis.

The Global Vaccine Summit brought together world leaders, philanthropists, and non-governmental groups to focus on the endgame to defeat polio. The Global Polio Eradication Initiative presented its strategic plan, and the summit was a pledging moment where global leaders and individual donors committed significant funding to the fight.

4. August 2015: One-year mark since the last wild polio case was detected on the entire African continent.

A polio-free Africa would leave only two countries where polio transmission has never been interrupted: Pakistan and Afghanistan. Efforts to end polio across Africa have created an infrastructure to reach all children with life-saving vaccines and other critical health interventions.

As recently as 2012, Nigeria accounted for more than half of all polio cases worldwide. Progress in Nigeria signals hope for children around the globe and brings us that much closer to a polio-free world.

We’ve made incredible progress against polio, and we’re close to ending this devastating disease for good – but we need your help to reach the finish line.

With a gift of $20 to our Shot@Life campaign, you can help protect 20 children against polio.

Polio anywhere is a threat everywhere, so join the United Nations and partners in making sure every child, no matter where she is born, gets the vaccines she needs to have a shot at a healthy childhood.