5 Good News Stories You May Have Missed This Summer

5 Good News Stories You May Have Missed This Summer

Amid perpetual headlines about conflict, division, and other major global challenges, uplifting stories of progress often get lost in the noise. It’s important to remember that we can transform people’s lives for the better when individuals from across sectors and across the world work with the United Nations and each other. It happens every day.

These five news stories from June and July bear proof that progress can be made toward a more equitable, healthy, and prosperous future for all.

After decades of conflict and tense relations, Prime Minister Abiy Ahmed of Ethiopia and President Isaias Afwerki of Eritrea announced a peace agreement between the two nations. Peacekeepers and the UN Mission in Ethiopia and Eritrea (UNMEE), which was terminated in 2008, contributed to de-escalating the violence and monitoring the buffer zone between the two countries. While challenges remain, families and friends separated across borders for more than 20 years can call each other for the first time, and the two countries can renew crucial economic, cultural, and diplomatic ties.

In June, Paraguay reached a historic milestone, becoming the first country in the Americas to be certified malaria-free by the World Health Organization (WHO) since 1973. Although the 2017 WHO World Malaria Report showed that for the first time in over a decade, declines in malaria cases and deaths have begun to level off or reverse in some countries, like Venezuela, Paraguay proves that progress is possible when policymakers, health workers, governments, and communities work together with the UN. Through its E-2020 initiative, WHO will work with other Latin American countries to scale up efforts to eradicate malaria by 2020 – and bring the world closer ending the disease for good.

The Belize Barrier Reef, the largest barrier reef system in the Northern Hemisphere, has been removed from UNESCO’s list of endangered world heritage sites. The reef system, which extends 200 miles and comprises coral reefs, islands, and mangroves, is a hotspot for biodiversity and provides vital economic services through tourism and fisheries. However, according to UNESCO, the reef was threatened by mangrove cutting and impacts from development. Thanks to international pressure, new government protections for coastal mangrove forests, and other policy efforts, this reef is on the rise again and serves as a model for other heritage sites around the world. 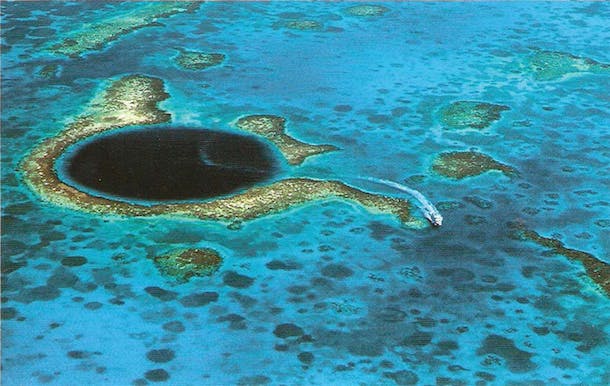 According to the new 2018 Sustainable Development Goals Report released in June, child marriage has continued to decline around the world. Some 25 million early marriages have been prevented in the last decade alone. Much of this progress has been driven by progress in Southern Asia, where a girl’s risk of marrying in childhood has declined by over 40% since around 2000. Even greater momentum is needed to accelerate progress for girls worldwide in light of growing challenges from conflict, climate change, and persistent inequalities. 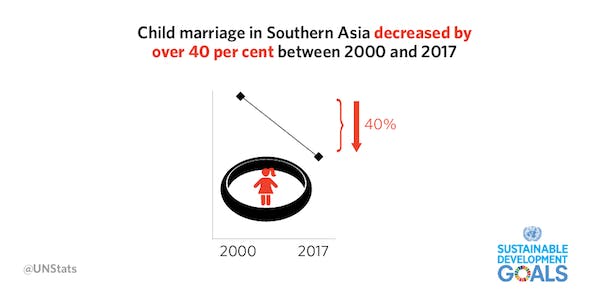 Currently, some 258 million migrants in the world seek better lives for themselves and their families The Global Compact for Migration, which received support from an overwhelming majority of Member States on July 13, will cover all aspects of migration – from encouraging safe migration approaches based on human rights to strengthening the contributions of migrants. As Secretary-General António Guterres said, “Migrants are a remarkable engine for growth,” contributing close to 10% of global GDP. The Global Compact provides hope that global responses to global challenges are possible. 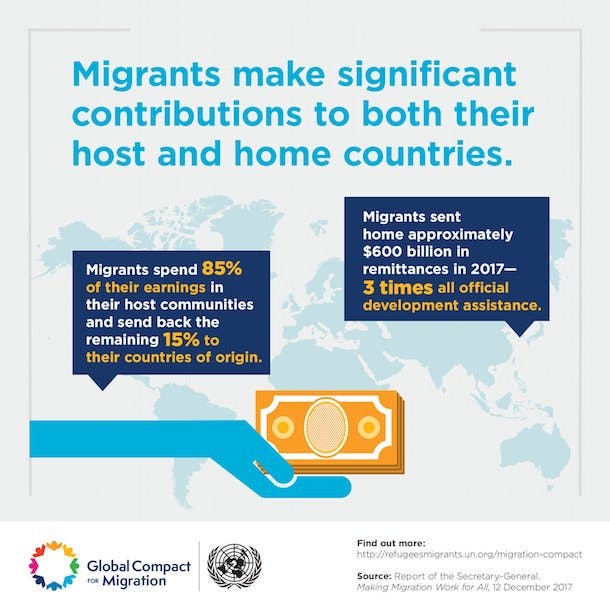