4 Things to Know about the Fight against Poverty

4 Things to Know about the Fight against Poverty 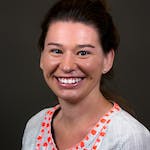 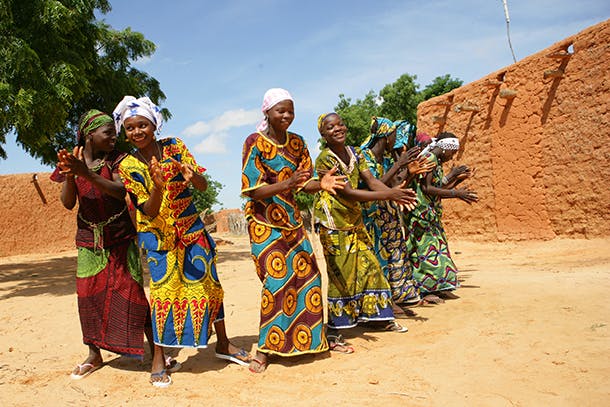 The International Day for the Eradication of Poverty on October 17 is an annual moment to renew our global commitment to end poverty – a commitment 193 world leaders made last year when they adopted the Sustainable Development Goals. Here are four things to know about the fight against poverty.

We are making progress.

Extreme poverty has decreased by more than half since 1990. According to the World Bank, nearly 1.1 billion people have moved out of extreme poverty since then. In 2013, 10.7% of the population lived below the international poverty line of $1.90 per day.

However, our work is not done yet.

The good news is we have a plan to end poverty.

The world has made a promise to “end poverty in all its forms everywhere” by 2030 when it adopted the Sustainable Development Goals. These 17 goals create a plan to fight inequality, expand opportunity, protect the planet, and leave no one behind. They address issues from education to health to clean water that connect to poverty.

Everyone has a role to play in ending poverty.

With the launch of the goals, governments, businesses, civil society groups, and individuals have begun mobilizing to make progress. Each of us can join the fight to end poverty. Learn more about the Sustainable Development Goals to get involved.

UN Secretary-General Ban Ki-moon shared this message on the fight against poverty: “On this International Day for the Eradication of Poverty, let us listen to and heed the voices of people living in poverty.  Let us commit to respect and defend the human rights of all people and end the humiliation and social exclusion that people living in poverty face every day by promoting their involvement in global efforts to end extreme poverty once and for all.”