Forty-five years ago, Earth Day was born as Americans from across the country raised their voices to protect the environment.

Today, Earth Day is recognized by people around the world, and our message of environmental sustainability is more important than ever.

The science is clear: climate change is real, it’s caused by humans, and it’s threatening the environment.

This December, world leaders will come together in Paris to work toward a climate agreement at the United Nation’s climate change conference. Right now, world leaders are also working to finalize the next set of global development goals, which can put us on the path to end extreme poverty while protecting the planet.

On Earth Day, we need citizens everywhere to let leaders know that we want ambitious action for people and the planet at these summits.

Here are six quotes to inspire you to act. Join us by sharing the following message on Twitter:

Now is time for action for people and the planet. #action2015. http://bit.ly/1Ddeqg2 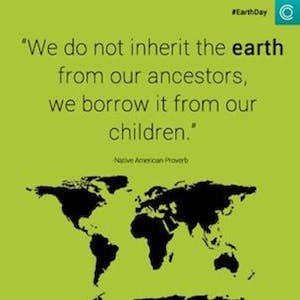 We do not inherit the earth from our ancestors. We borrow it from our children. http://bit.ly/1Ddeqg2 #EarthDay (Tweet this) 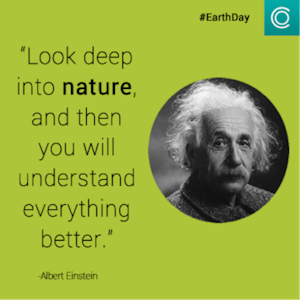 “Look deep into nature and then you will understand everything better.” – Einstein http://bit.ly/1Ddeqg2 #EarthDay (Tweet this) 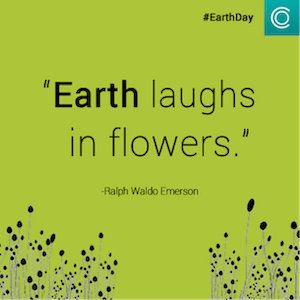 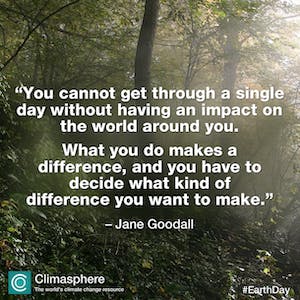 You cannot get through a single day without having an impact on the world around you. – Jane Goodall #EarthDay http://bit.ly/1Ddeqg2 (Tweet this) 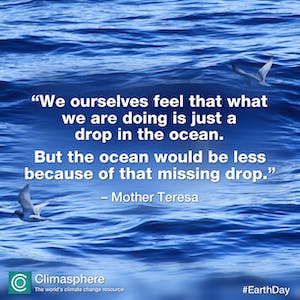 Never underestimate the power you have to make a difference. We can all help address climate change #EarthDay pic.twitter.com/bxrHdOELYX (Tweet this) 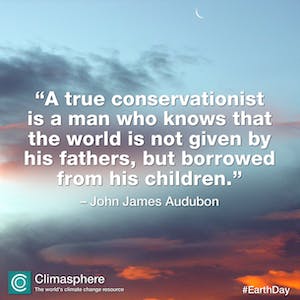 Be a conservationist on #EarthDay. Address climate change for a cleaner, safer planet for generations to come pic.twitter.com/LuOYxI3qRs (Tweet this)