4 Good News Stories You May Have Missed in January

4 Good News Stories You May Have Missed in January 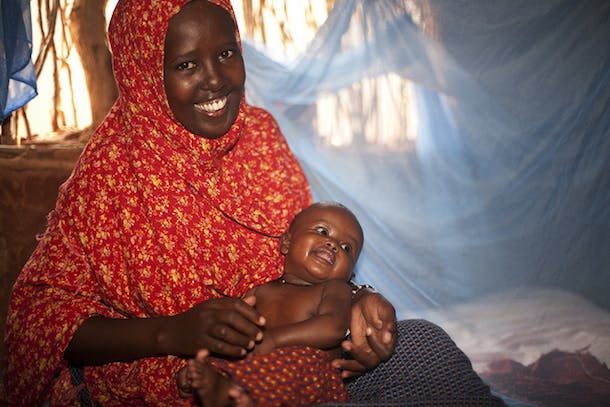 Our news feeds are often filled with stories of serious global challenges, which rightly deserve our attention, yet it is important to remember that we also are making amazing progress on a number of efforts that will create a better world. When people from across sectors and across the world work with the United Nations and each other, we can make a difference in people’s lives.

Here are four stories of progress you may have missed this month.

On January 12, the World Health Organization announced that the South-East Asia region has gone five years without a case of wild polio – a sign of the important progress the international community has made toward eradicating polio. While hard work remains, WHO noted that polio transmission is at its lowest levels ever.

On January 20, the Constitutional Court in Zimbabwe ruled that marriage before the age of 18 is illegal – an important step to protect the rights of girls and ensure they are not married as children. Before the ruling, girls were allowed to marry at the age of 16. According to Girls Not Brides, 31% of girls in Zimbabwe are estimated to be married before age 18.

On January 25, the Bill & Melinda Gates Foundation and the British government announced more than $4 billion (in U.S. dollars) in funding over the next five years for research and other efforts to fight malaria. This comes after U.S. President Barack Obama highlighted malaria in his final State of the Union address, saying: “Right now, we are on track to end the scourge of HIV/AIDS, and we have the capacity to accomplish the same thing with malaria – something I’ll be pushing this Congress to fund this year.”

On January 15, the World Health Organization announced that the number of cases of guinea worm reached a historic low, with just 22 cases reported by the end of November of 2015. Through the efforts of UN agencies, national programs, and organizations including the Carter Center, the number of cases has dropped from an estimated 3.5 million in 1986 to less than two dozen cases last year in only four countries total (Chad, Ethiopia, Mali, and South Sudan).

TAKE ACTION: Follow @unfoundation on Twitter and facebook.com/unitednationsfoundation to get information on how you can help solve global challenges.