4 Facts to Know about the Global Refugee Crisis

4 Facts to Know about the Global Refugee Crisis 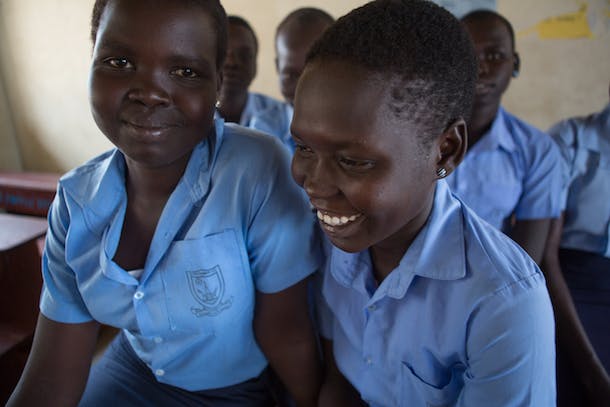 The global refugee crisis, as well as America’s role in responding to it, continues to dominate the news headlines.

Whenever you talk or read about the crisis, people are quick to point out that it is a topic filled with emotion. Of course it is: We are talking about people’s lives and their livelihoods. On both sides of the debate, people are talking about deeply held beliefs about families and their homelands and the future. I become concerned when I see the debate heat up in a way that makes it more about being “right” than about finding a way to “do the right thing.” This is a risk for communicators, like me, who want to help foster awareness and action about an issue. When people read only polarizing words, they tend to pull back or ramp up; it doesn’t make for a great learning environment. But a quick refresh of some basic facts about the situation can help us all become better contributors to the conversation.

With that in mind, I want to share four facts that people may not realize about the refugee crisis.

1. Currently, there are 21.3 million refugees in the world – larger than the population of Florida – and children make up more than half of them. Half of primary-age refugee children are not in school, and only 1% of refugee youth attend university. This is a moral stain on the world’s conscience. Denying education to refugee children also denies them of opportunities for their future, as well as a sense of normalcy and safe spaces to learn and play. 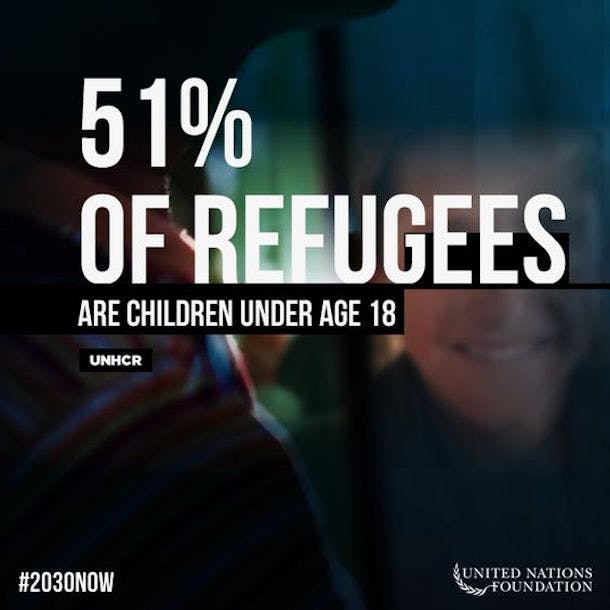 2. Less than 1% of the world’s refugees are ever resettled, and most refugees – 86% in fact – are hosted by developing countries such as Turkey, Pakistan, Ethiopia, and Kenya. According to the United Nations Refugee Agency (UNHCR), “Only recognized refugees whose life, liberty, safety, health, or other fundamental rights are at risk in the host country are considered for resettlement.”

3. No one wants to be a refugee. By definition of international law, refugees are people fleeing conflict or persecution. These are people fleeing from terror – often having witnessed or endured horrific violence – not fostering it. UNHCR refers the most vulnerable people for resettlement.

4. Refugees aren’t statistics; they are people. They are Olympic athletes like swimmer Yusra Mardini and runner Yiech Pur Biel, babies like Rima who was born in a refugee camp, advocates like Halima Mohamed, men like Anas looking for security and a chance to contribute, and girls like Edwine and Beatrice who yearn to go to school and follow their dreams. They are mothers, fathers, daughters, sons, friends, and neighbors who want to live in safety and with dignity.

Dr. Martin Luther King, Jr. once said, “There comes a time when silence is betrayal.” In the face of so much human suffering, now is the time for all of us to speak out in support of refugees. Simply put: The world needs to do more to meet their needs.

When people ask, “What can I do?” it is sometimes hard to know where to start. But everyone can start by learning the facts, sharing their opinions in a respectful and truthful way, and using their voices. This debate cannot be one that we separate from our emotions, but for the sake of the people we are trying to help – and for each other – it can be one of greater respect.

You can join UNHCR to stand #withrefugees by signing the petition to ask governments to ensure that every refugee child receives an education; every refugee family has somewhere safe to live; and every refugee can work or learn new skills to make a positive contribution to their community.

[Photo: Edward Echwalu for Girl Up]