In 100 days, on December 31, 2015, we will reach the end of era of the Millennium Development Goals (MDGs) – eight goals launched in 2000 by world leaders and the United Nations to reduce poverty and improve lives around the world.

Later this week, world leaders will gather at the UN to adopt the next set of global goals, known as the Sustainable Development Goals, which will launch on January 1, 2016. These goals build on the MDGs while going further to end poverty, address environmental challenges, and create a world where everyone lives with dignity and opportunity.

With 100 days to go until we officially transition to the new global goals, it’s a good time to reflect on the progress we’ve made under the MDGs and the lessons we’ve learned.

Together, the world has made important progress on global challenges in the past 15 years.

We still have a lot of work to do – and a lot of it we need to do better to make sure no one is left behind. The gains we made under the MDGs were uneven between and within countries, and we’re not on track to meet all of the goals.

But it’s worth remembering that we can make a difference when we act. As Bill Gates recently wrote: “On many measures, people around the world are better off today than they were 15 years ago.”

Here are five highlights of the global progress we’ve made together: 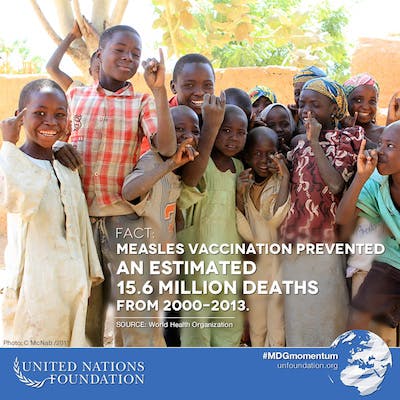 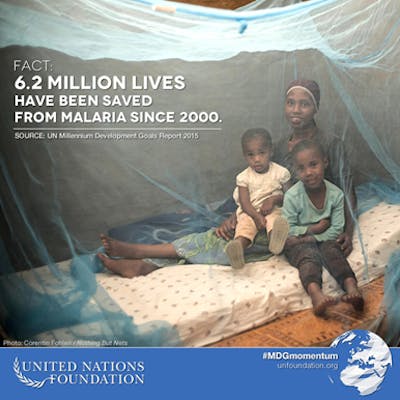 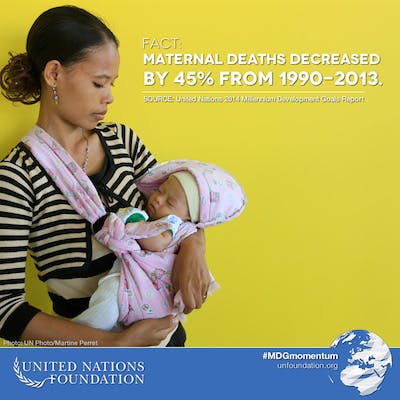 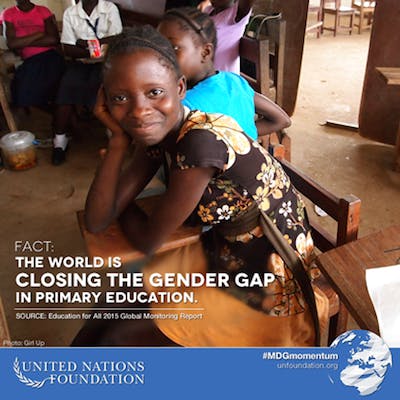 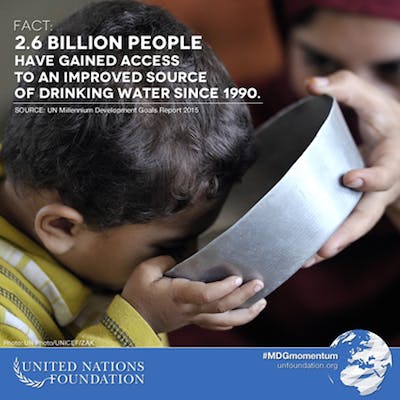