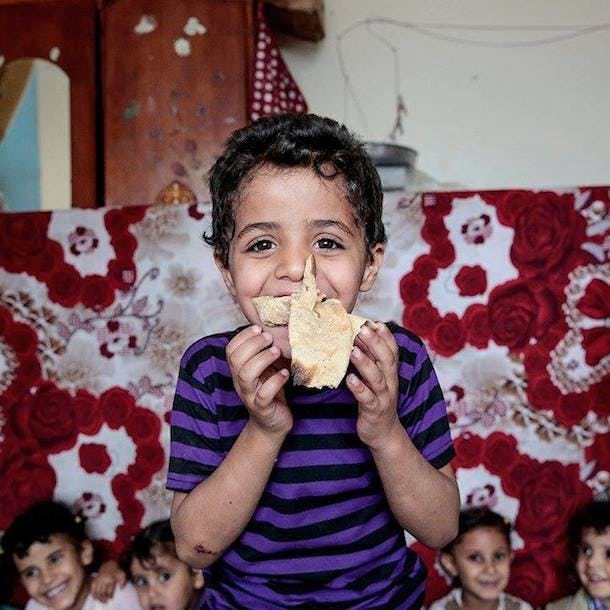 In an era of complex global challenges, the United Nations remains essential to achieving peace and prosperity for all people. This year was important for the UN and its agencies, as they worked to address global problems and help people around the world. Here are 10 (of many) ways the UN addressed global issues in 2017.

1.RESPONDING TO THE ROHINGYA REFUGEE CRISIS

UN agencies and partners worked with the government of Bangladesh to respond to the humanitarian crisis as more than 600,000 Rohingya people fled violence in Myanmar, including by providing refugees with food, sanitation supplies, tents, health care, and other essential aid.

Following the liberation of communities in Iraq from ISIL, the UN Development Program (UNDP) continued its efforts to help revitalize and stabilize those communities that were on the brink of ruin, restoring infrastructure, creating economic opportunities, and rebuilding schools and hospitals across the country to allow millions of Iraqis to return to their homes.

At the UN Environment Assembly in December, almost 2.5 million pledges from governments, civil society, businesses, and individuals were made to improve the health of the planet. From reducing pollution to protecting the oceans, the UN brought countries and sectors together in 2017 to push for action.

4.HELPING PEOPLE IN NEED IN YEMEN

UN agencies are working with partners to provide humanitarian aid to people in Yemen, where conflict and poverty have left 20 million people in need. In addition to raising more than $1.4 billion for humanitarian aid for Yemen in 2017, a UN emergency fund has allocated $70 million to the war-torn country. The funds are aimed at helping to alleviate food insecurity and malnutrition, improve access to food, heath, water, and sanitation services, and support the ongoing cholera response.

5.PROMOTING PEACE IN AREAS OF INSTABILITY

After 13 years, the UN Peacekeeping Mission in Cote d’Ivoire ended in June, leaving behind a more stable and prosperous country. Right now, the UN has approximately 110,000 peacekeepers helping foster peace and security in 15 operations around the world.

At this year’s UN General Assembly, UN and the European Union launched the Spotlight Initiative, a global, multi-year initiative that aims to put the issue of eliminating gender-based violence at the center of efforts to achieve gender equality and women’s empowerment. Additionally, UN Women hosted its annual 16 Days of Activism against Gender-Based Violence campaign to mobilize action to end violence against women.

8.STANDING UP TO NORTH KOREA

The UN Security Council unanimously imposed the harshest-ever sanctions on North Korea in response to the regime’s nuclear and missile tests.

In May, the World Health Organization (WHO) convened ministers of health from 194 countries to endorse a new Global Vaccine Action Plan resolution to strengthen the governance and leadership of their national immunization programs. WHO and UNICEF also work with partners to immunize children around the world, and WHO continues to focus on stopping outbreaks.

António Guterres, the former Prime Minister of Portugal and UN High Commissioner for Refugees, was sworn in as the ninth Secretary-General of the UN on January 1. He has been a strong force for reforming the UN including in the areas of peace and security, development, and management.

If you’re an American who cares about continued U.S. leadership at the UN, join a movement of Americans who support the vital mission of the UN, and follow @betterworldorg and @unausa on social media.