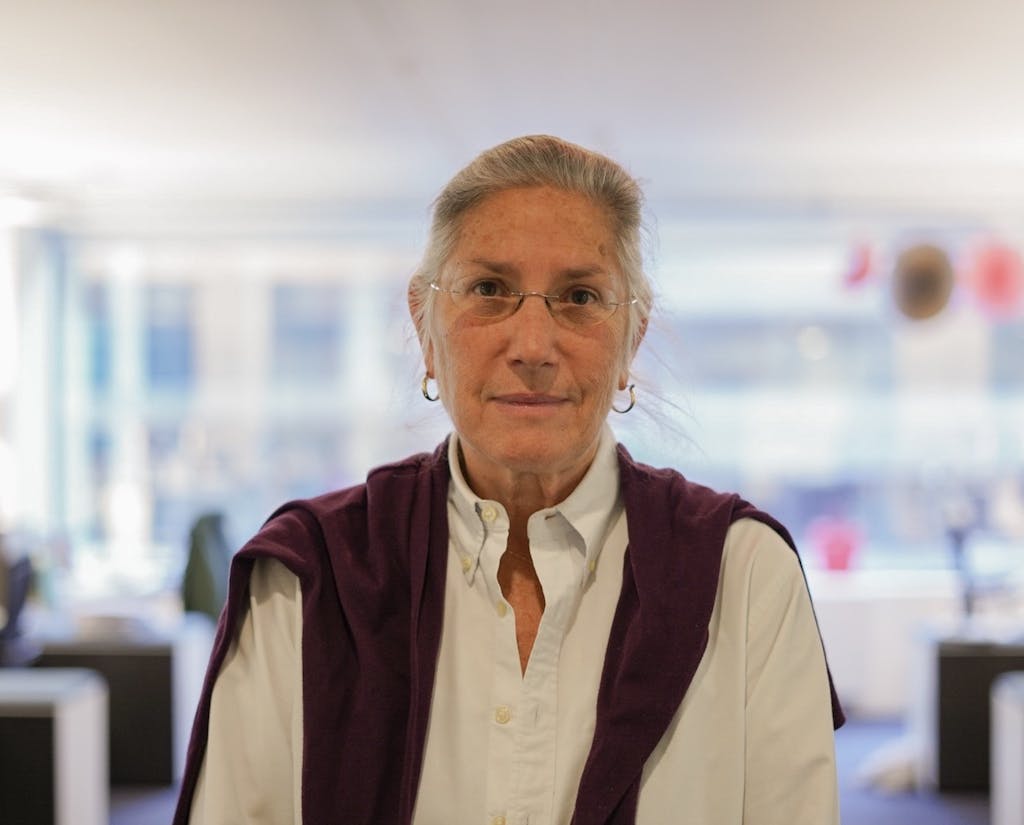 For more than 25 years, Sue Biniaz served as the lead climate lawyer for the U.S. State Department. In that capacity, she played a central role in all major international climate negotiations, including the Paris Agreement on climate change. During her tenure at the State Department, as a Deputy Legal Adviser, she also supervised the Treaty Office and issues related to the law of the sea, Somali piracy, the Western Hemisphere, human rights, law enforcement, and private international law. Prior to that, she led the State Department’s legal office for Oceans, Environment, and Science, as well as the legal office for European Affairs.

She clerked for Judge Dorothy W. Nelson on the 9th U.S. Circuit Court of Appeals, attended Yale College, and earned her J.D. from Columbia Law School.

Since leaving the State Department, Sue has been teaching courses on international environmental law and the international climate negotiations at various law schools, including Yale, Columbia, and the University of Chicago.