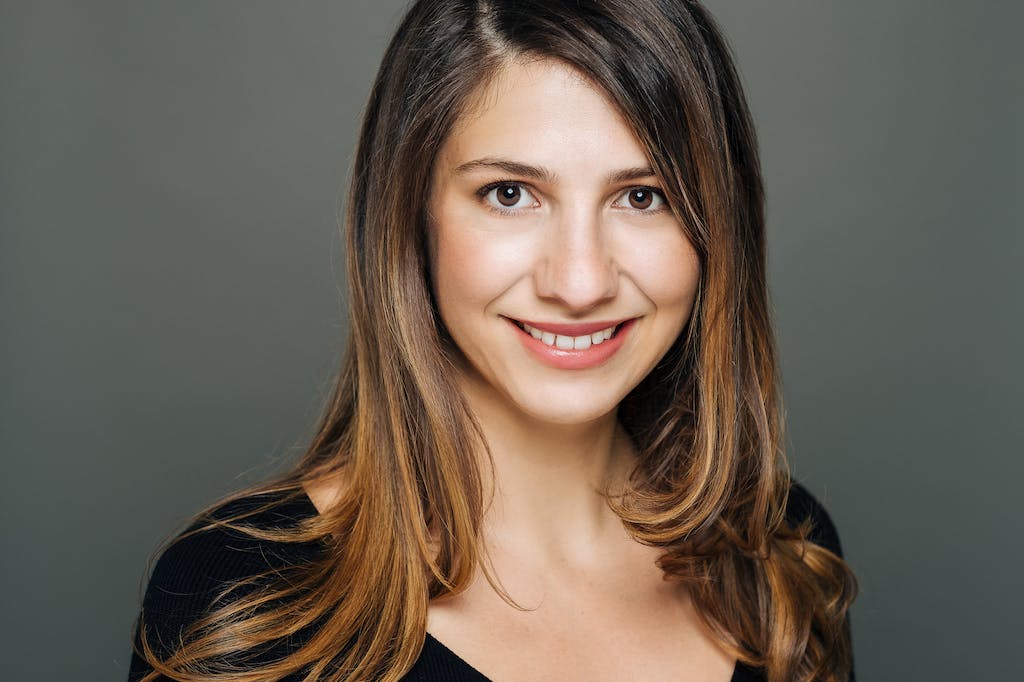 Stephanie Epner is the director and founder of the Climate in Foreign Policy Project, an initiative aimed at better integrating climate change into broader foreign policy and national security conversations.

Previously, Stephanie served as a fellow at the Carnegie Endowment for International Peace, advising former Secretary of State John Kerry, Carnegie’s Visiting Distinguished Statesman, on international climate policy and other projects. From 2013-2017, Stephanie served on the U.S. Department of State’s Policy Planning staff as a speechwriter and advisor to the Secretary. In that role, Stephanie was responsible for drafting speeches and other strategic communications materials on the full range of U.S. foreign policy challenges, and she accompanied Secretary Kerry on official travel to more than 50 countries. In addition, Stephanie managed the Secretary’s public engagement on climate change and other energy and environmental issues.

Prior to her time at the State Department, Stephanie served at the U.S. Environmental Protection Agency. She also spent several years working in private-sector consulting, advising domestic and international clients on political and communications strategy. Stephanie holds a master’s degree from Princeton University and a bachelor’s degree from Vanderbilt University.