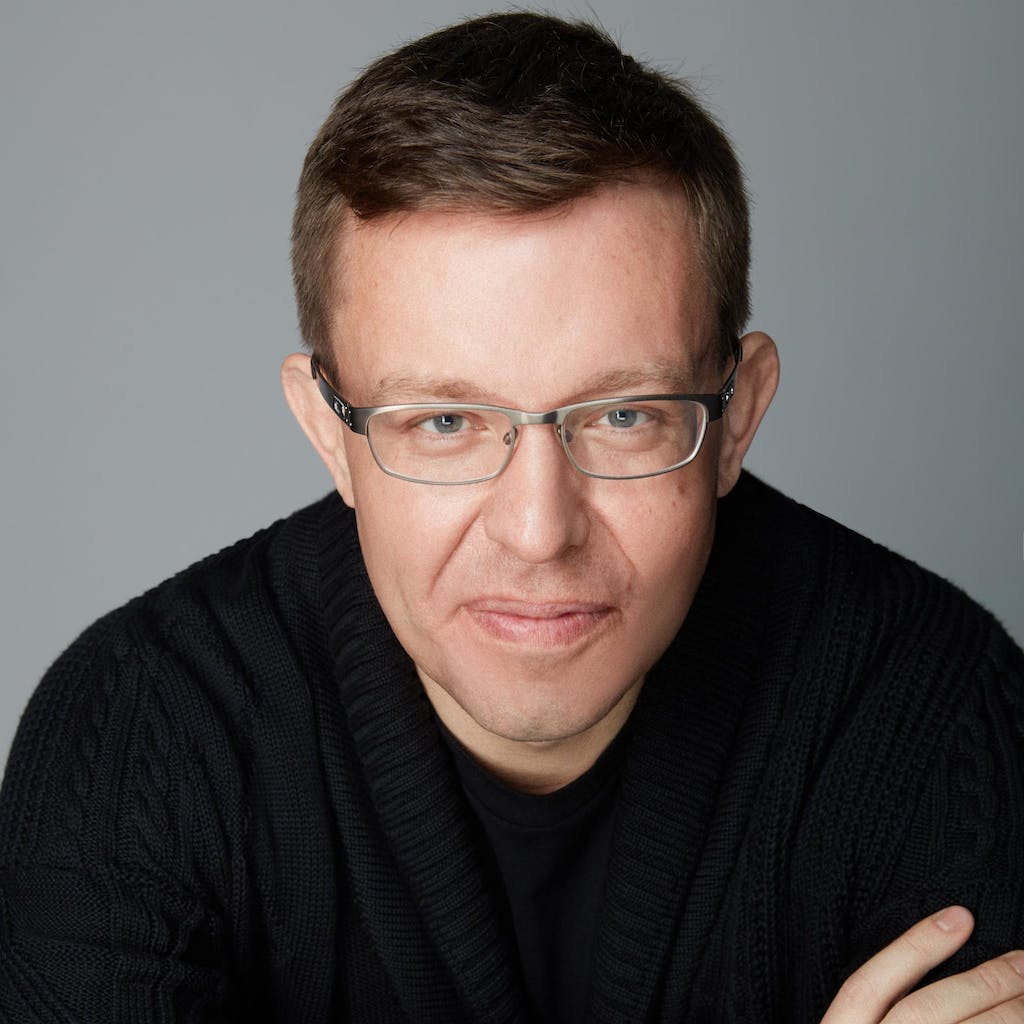 Henry Timms is the co-author of the international bestselling book New Power, President of Lincoln Center and co-founder of #GIvingTuesday. New Power was described by David Brooks in the New York Times as “the best window I’ve seen into this new world”, shortlisted for the FT/McKinsey Business Book of the Year, and named as one of the best business books of 2018 by Fortune, Bloomberg, Financial Times, and CNBC. Previous to his recent appointment at Lincoln Center, Henry was the President and CEO of 92nd Street Y, a cultural and community center that creates programs and movements that foster learning and civic engagement. Under his leadership, the 144-year-old institution was named to Fast Company’s “Most Innovative Companies” list. In this role he partnered with the United Nations Foundation to launch a range of initiatives including the Social Good Summit and #GivingTuesday, a global philanthropic movement that engages people in close to 100 countries that has generated over a billion dollars for good causes. Henry is a Hauser Visiting Leader at Harvard Kennedy School and a Visiting Fellow at Stanford University.