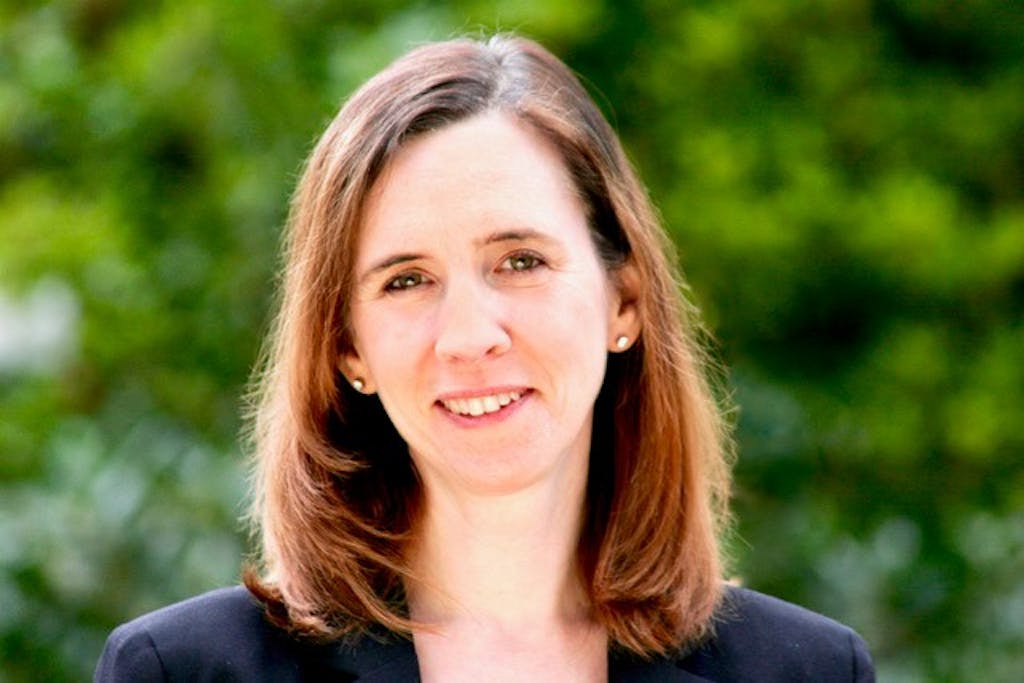 Danielle Zapotoczny is Senior Director of Partnerships & Communications and a Strategic Advisor to the United Nations Creative Community Outreach Initiative. In these roles, she works with content creators, influencers, corporations and foundations to strategically leverage their platforms to create impact across the Sustainable Development Goals.

She has also served as a Strategic Advisor to Lucasfilm on the Star Wars Force for Change social action campaign and to the UCLA Burkle Global Impact Initiative.

Prior to joining the UN Foundation, Danielle served for nine years as a Producer and Vice President at Wheelhouse Entertainment where she co-produced Paramount Pictures critically acclaimed film We Were Soldiers. She also oversaw development, production, marketing and communications for the company’s film, television, music, book and gaming properties.

For a decade, Danielle donated her time as the Founding Executive Director of Hollywood for Habitat for Humanity, an entertainment industry partnership with Habitat for Humanity that raised millions of dollars to help hardworking families partner with their local community to build and buy a home.

She has a B.A. in Public Policy Studies from Duke University. And, after 18 years in Los Angeles, recently moved back to Durham where she is a Visiting Professor of the Practice of Public Policy at Duke and a Strategic Advisor to the Duke Innovation & Entrepreneurship Initiative.