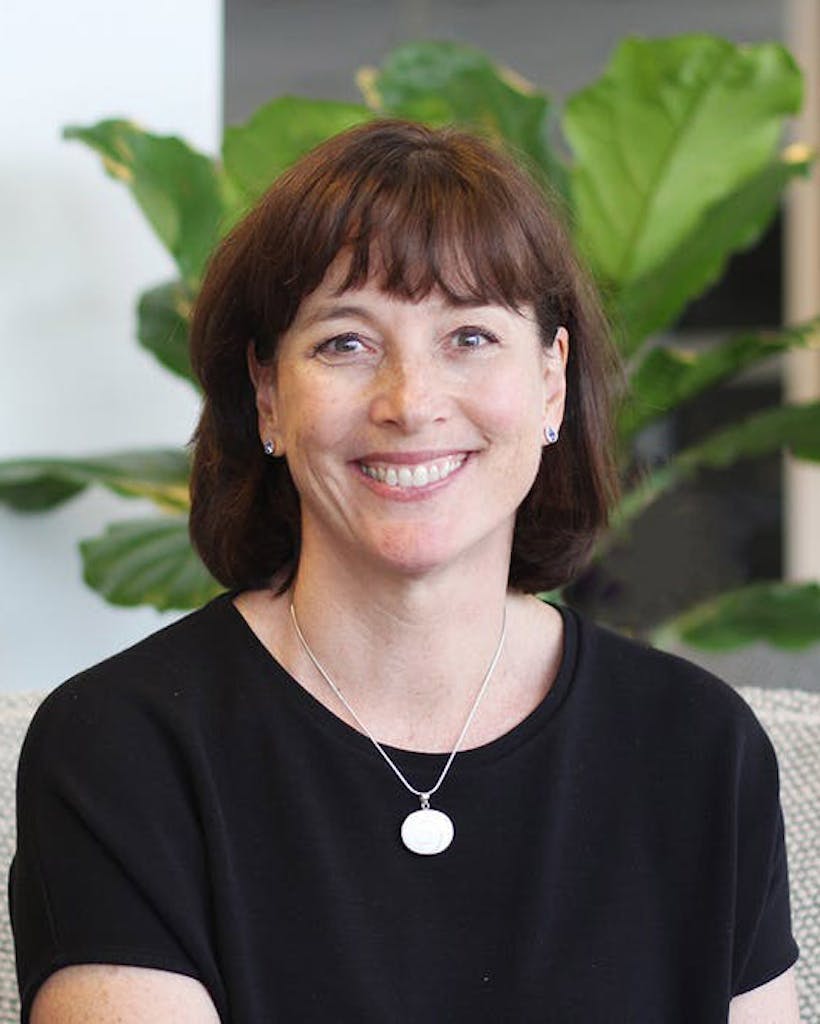 As Executive Director of FP2020, Beth Schlachter works to monitor and report on global and country progress in meeting FP2020 goals. Beth provides strategic leadership and oversight of FP2020’s Working Groups, coordinating and supporting technical and administrative support for Working Group strategies and activities. She also manages the strategic use of the Rapid Response Mechanism to ensure the funding is optimally effective in achieving its purpose.

Beth joined FP2020 in 2014 with more than 15 years of experience as a career foreign affairs officer working for the U.S. government in multilateral and bilateral contexts. Beth served most recently as the Senior Population Policy Advisor in the Bureau of Population, Refugees, and Migration (PRM) at the U.S. Department of State where she was the Population Policy Team Lead responsible for defining and guiding U.S. priorities in multilateral organizations on issues related to sexual and reproductive health and rights, as well as U.S. international population policy. In this capacity she coordinated the U.S. government’s participation in the global twenty-year review of the International Conference on Population and Development (ICPD), and served as a lead negotiating delegate at various sessions of the UN Commission on Population and Development (CPD) and the UN Commission on the Status of Women (CSW). As a Foreign Service Officer, Beth also served as PRM’s Public Affairs Officer focusing largely on refugee issues, as a consular officer based in Johannesburg, South Africa, and a regional human resources officer in Kampala, Uganda. Beth also worked for the British High Commission in Yaoundé, Cameroon as the DFID Management Officer. She began her career as a Peace Corps volunteer in Guinea. Beth has a Master of Arts degree from Boston University and a Bachelor of Arts degree from the University of California at Irvine.