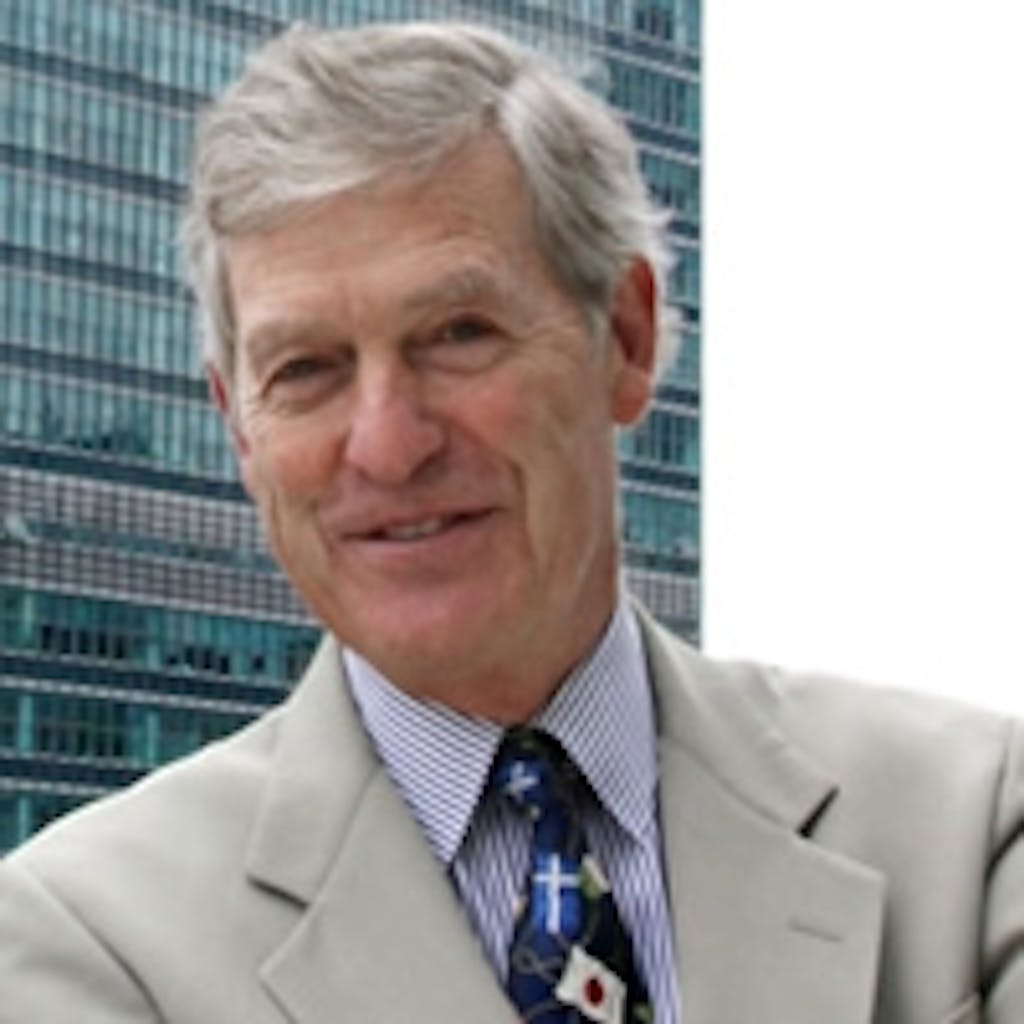 Senator Wirth began his political career as a White House Fellow under President Lyndon Johnson and served as Deputy Assistant Secretary for Education in the Nixon Administration. In 1970, he returned to his home state of Colorado and successfully ran for the U.S. House of Representatives in 1974. He represented Denver suburbs from 1975-1987. As a first term Congressman, he organized the “Freshman Revolt” in 1975, and with colleagues Norman Mineta, Leon Panetta and Dick Gephardt, he was part of “The Gang of Four” challenging the budget process and developing a high technology and alternative budget in 1982. As Chair of the Communications Subcommittee, he led Congressional initiatives to deregulate the communications industry in America; his legislation became the template for the court-ordered break-up of the AT&T monopoly, and Senator Wirth’s Cable Television Bill of 1984 restructured the television industry. He also authored the Indian Peaks Wilderness Act of 1978, served on the Speaker’s Steering and Policy Committee, and was one of the founders of The Democratic Leadership Council. For eight consecutive years was selected as one of the 25 most effective Members of Congress.

Senator Wirth was elected to the U.S. Senate in 1986 where he focused on environmental issues, particularly global climate change and population stabilization. In 1988, he organized the historic Hansen hearings on climate change. With his close friend, the late Senator John Heinz (R-PA), he authored “Project 88,” outlining the groundbreaking “Cap and Trade” idea which became law in the Clean Air Act Amendments of 1990. He authored the far-reaching Colorado Wilderness Bill which became law in 1993, and with Senator Alan Simpson (R-WY) as a co-sponsor, he authored major legislation focused on population stabilization.

In Colorado, Senator Wirth organized the Senate Task Force on the Expansion of Major League Baseball, which became a major factor in the awarding of a new expansion franchise to Denver. He led the effort to gain extensive federal funding for the new Denver Airport, and initiated the successful water policy that obviated plans for the Two Forks Dam. He chose not to run for re-election in 1992, citing in a front-page cover story in the Sunday New York Times Magazine (August 9, 1992), frustration with the ever-increasing role of money in politics to the exclusion of focus on public policy.

Following these two decades of elected politics, Senator Wirth was national Co-chair of the Clinton-Gore campaign, and from 1993 to 1997 served in the U.S. Department of State as the first Undersecretary for Global Affairs. He helped organize U.S. foreign policy in the areas of refugees, population, environment, science, human rights and narcotics. He chaired the United States Delegation at the 1994 Cairo Conference on Population and Development, and was the lead U.S. negotiator for the Kyoto Climate Conference. He resigned from the Administration in late 1997 to accept Ted Turner’s invitation to be President of the newly created United Nations Foundation.

As President of the UN Foundation from its inception in early 1998 to January 2013, Senator Wirth organized and led the formulation of the Foundation’s mission and program priorities, which include the environment, women and population, and children’s health.

Prior to entering politics, Senator Wirth was in private business in Colorado. The son of teachers, he was a scholarship student and graduate of Harvard College, served as a Harvard “Baby Dean” after graduation, and received a Ph.D. from Stanford University. The recipient of numerous awards and honorary degrees, he also served as a member of the Harvard Board of Overseers. A member of the American Academy of Arts and Sciences, he was recently honored as a Champion of the Earth by the United Nations Environment Programme. Senator Wirth is married to Wren Wirth, the President of the environmentally oriented Winslow Foundation; they have two grown children and five grandchildren.