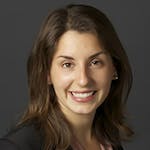 It’s not often that majority of American voters agree on a single issue, but we’ve found one – the United Nations. And you can spread the word.

Our new nationwide poll shows that eighty-six percent of Americans believe the U.S. should maintain an active role in the UN. Additionally, as the U.S. falls behind on its dues to UN Peacekeeping, over two thirds of voters want the U.S. to both pay what is already owed and meet commitments in the year to come.

Believe me—those are some big numbers. To put them in perspective, more Americans support a strong U.S-UN relationship than: 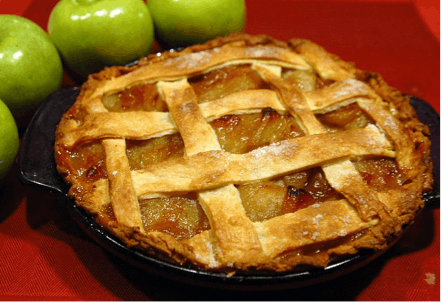 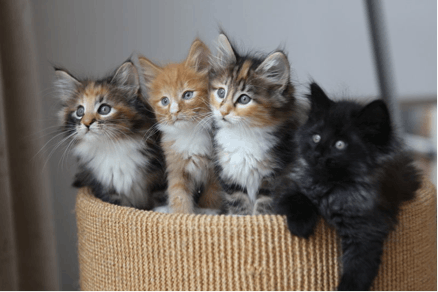 3. Baseball: 67% of Americans are fans of America’s pastime. 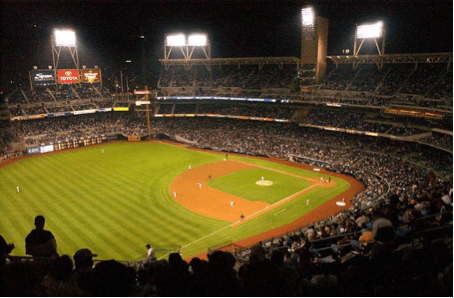 To be fair, apple pie, kittens, and baseball were not part of our poll. We had to look those up.

But in all seriousness, now that the official results are in and over two thirds of voters support fully funding the UN, we need your help. Let’s get the word out about how many Americans—across party lines and from coast to coast—agree that working through the UN to resolve international issues improves America’s image around theworld (spoiler alert: it’s seven in ten).

Click HERE to send a brief note to the editor of your local newspaper that says you’re one of the 86 percent of voters who support a strong U.S.-UN relationship.

As an added bonus, you may get to see your name in print.

Let’s work together to fill newspapers across the U.S. with messages of support for the United Nations and its peacekeeping missions!