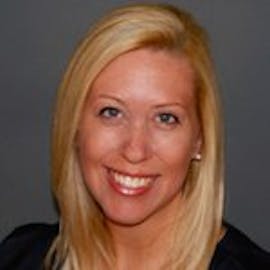 Rachel Henderson is the Senior Communications Officer for the United Nations Foundation’s Nothing But Nets campaign. Nothing But Nets is a global, grassroots campaign to save lives by preventing malaria, a leading killer of children in Africa. Rachel works with campaign partners, including the National Basketball Association’s NBA Cares and MLS W.O.R.K.S., grassroots supporters, celebrity champions, and the media to raise awareness and funds to protect families in sub-Saharan Africa from malaria. Rachel also works with the Foundation’s broader communications team to support its public relations efforts.