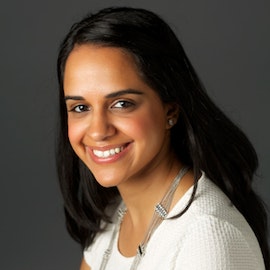 Mariam Khan joined the United Nations Foundation in April 2011 on the Public Affairs Team. Prior to joining the UN Foundation Mariam worked at Georgetown University in the Office of the President on the social justice initiatives team. In 2009 Mariam had the opportunity to study abroad in London at the School of Oriental and African studies where she focused on art and international development. After studying abroad in London, Mariam interned at AGHS, a human rights law firm in Pakistan under the leadership of Asma Jahangir.Mariam graduated in 2010 from Georgetown Universitynull;s school of Foreign Service. Originally from New York City she enjoys traveling, movies, and spending as much possible time with her Shih Tzu, Oreo. Fun fact: Mariamnull;s first word was Bruce, as in Bruce Springsteen. Needless to say shenull;s a huge fan.

First-Person Perspective: How My Family In Iran Is Coping with COVID-19