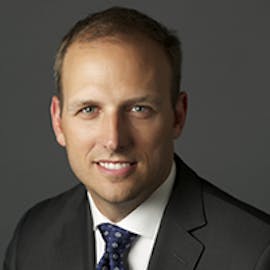 Eric Porterfield served as the Senior Communications Director at the United Nations Foundation until June 2017. After graduating from the University of North Carolina at Chapel Hill, he did a year of service with Americorps and worked as a research assistant at Duke University. With the desire to focus on more international issues and journalism, Eric moved to London to study international affairs at Webster University. Following graduate school, he worked at Good Morning America for ABC News. After living and working in New York, Eric left television to join the international services division of the American Red Cross to cover their work in Asia. After covering international disasters for more than four years, he joined the UN Foundation in 2010.

UN Ramps up Response in Caribbean after Hurricane Matthew

What is the United Nations General Assembly?

Questions about Zika? Here are Resources from the World Health Organization

Celebrating Global Leaders and the UN