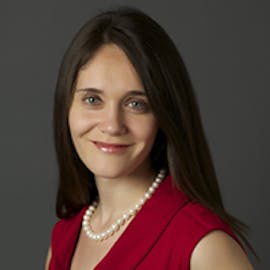 Chelsea Hedquist is the communications manager for Global Health at the United Nations Foundation. She joined UNF after spending 3+ years at the WHO Regional Office for Europe in Copenhagen, where she worked for the vaccine-preventable diseases and immunization unit and coordinated the annual initiative European Immunization Week. She previously worked for a DC-based education advocacy group, as a publicist for the Sundance Film Festival, and as a radio reporter/executive producer. She graduated from Stanford University and received her master’s in journalism from Columbia’s Graduate School of Journalism. Chelsea is a proud New Englander but caught the travel bug years ago and has never been able to get rid of it. Topping her travel wish list right now: Iceland, Peru and South Africa.